Tai Lei Loi Kei is a concept outlet that originated from Macau specialising in Pork Chop Buns and a number of other dishes. What used to be a must try food whenever one is in Macau is now within our reach here in Kuala Lumpur. Started with a big bang, now they have 18 outlets throughout the Klang Valley and plan to hit an ambitious number of 35 by the end of the year. Though I have never tried this before as I have never been to Macau, I have heard a lot about it from friends and decided to drop by the outlet in Damansara Utama. Most of their outlets start at about 11 am but some start earlier at 10 am and again most of them close at 10 pm while some at 11 pm. This particular outlet operates from 11 - 10pm daily.

They operate like a fast food restaurant where one would have to go to the counter, place your orders and settle the payment accordingly. This restaurant accepts cash only and therefore no credit cards are accepted. Similar to other fast food restaurants, the kitchen is exposed and you could see the staffs preparing the food items. The staffs too are friendly, most of them are Vietnamese with a handful of them being Chinese. Ordering was a breeze as they have well illustrated the food items in their menu and it is merely like a point and order system. 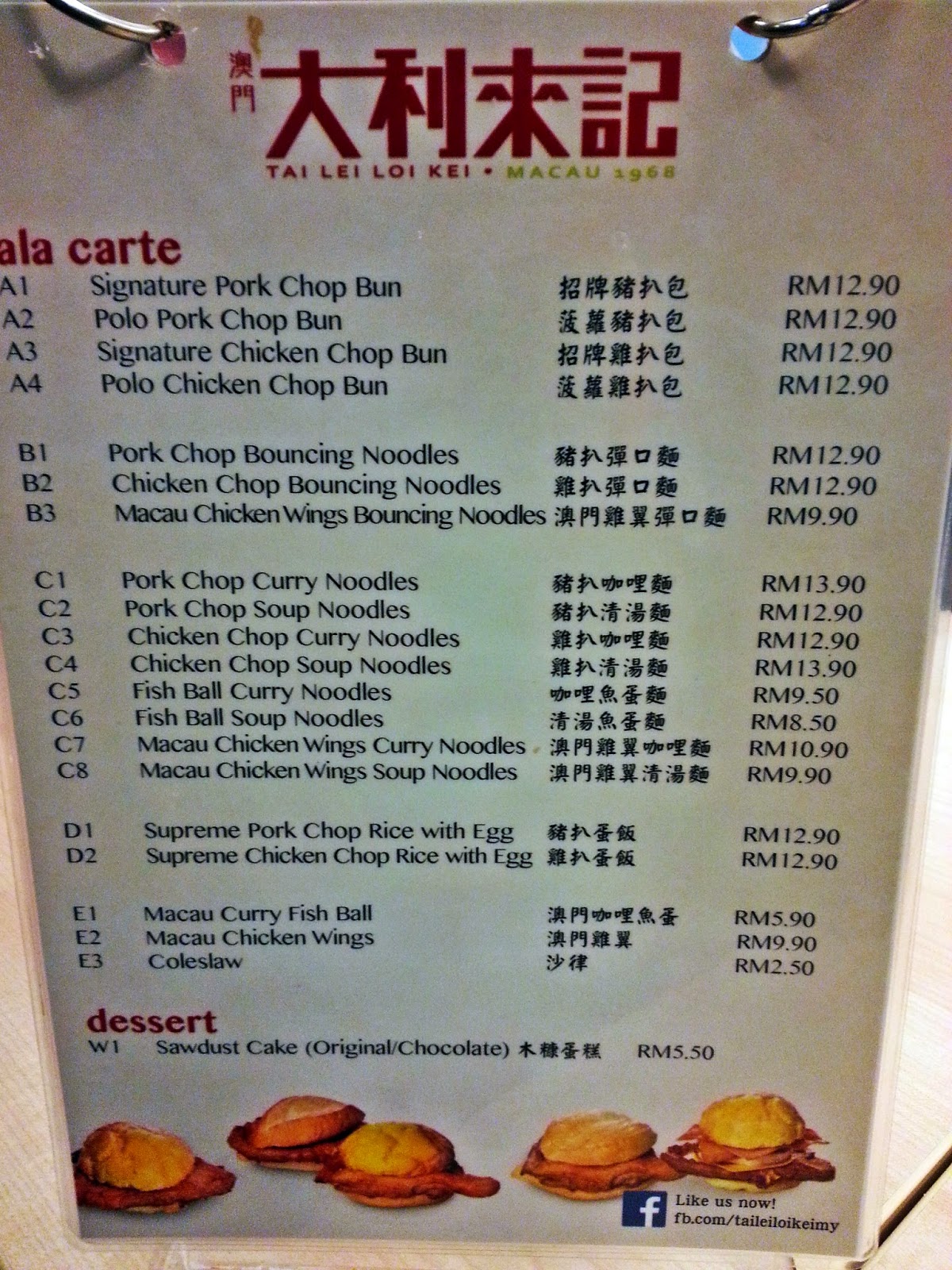 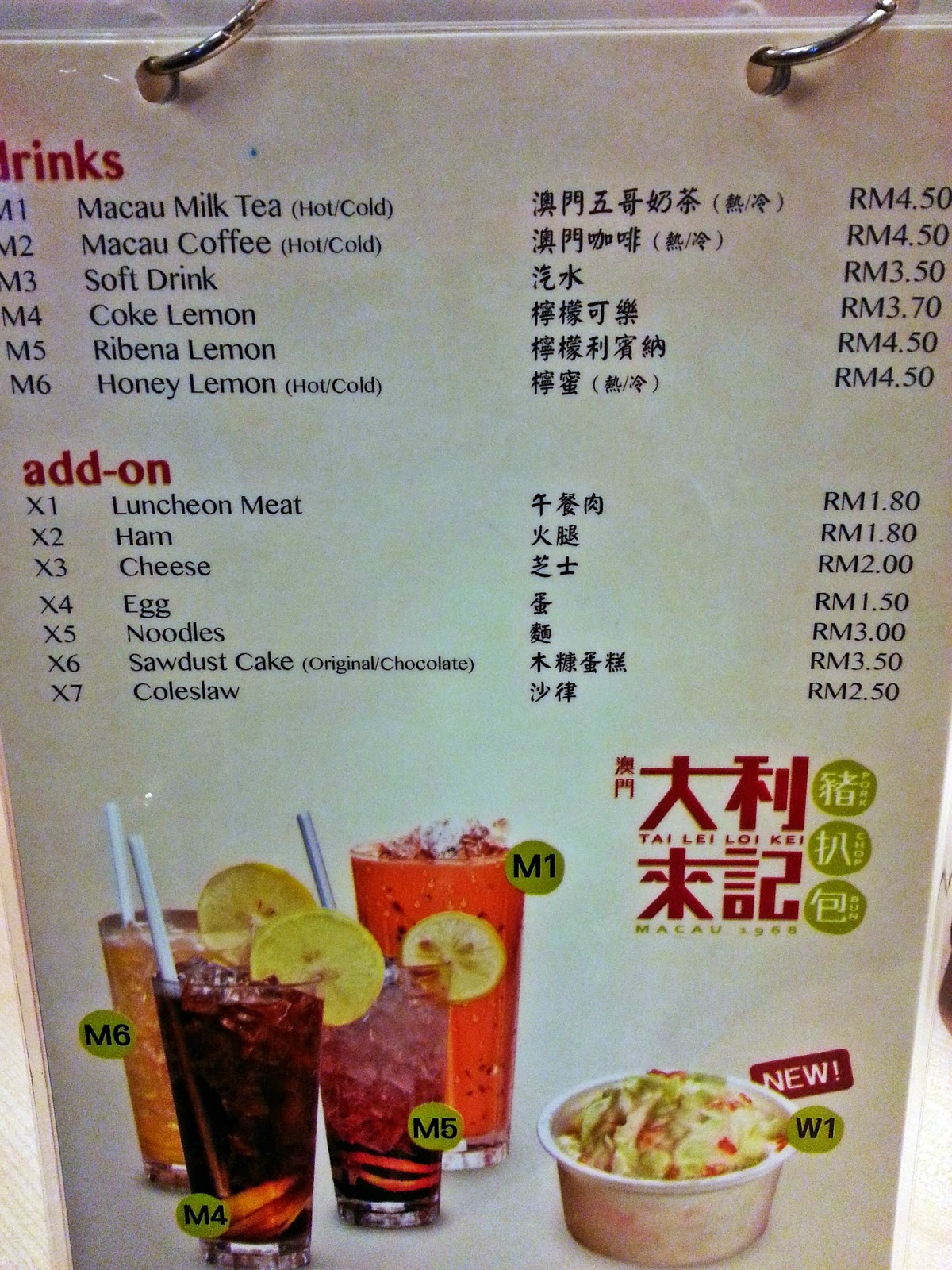 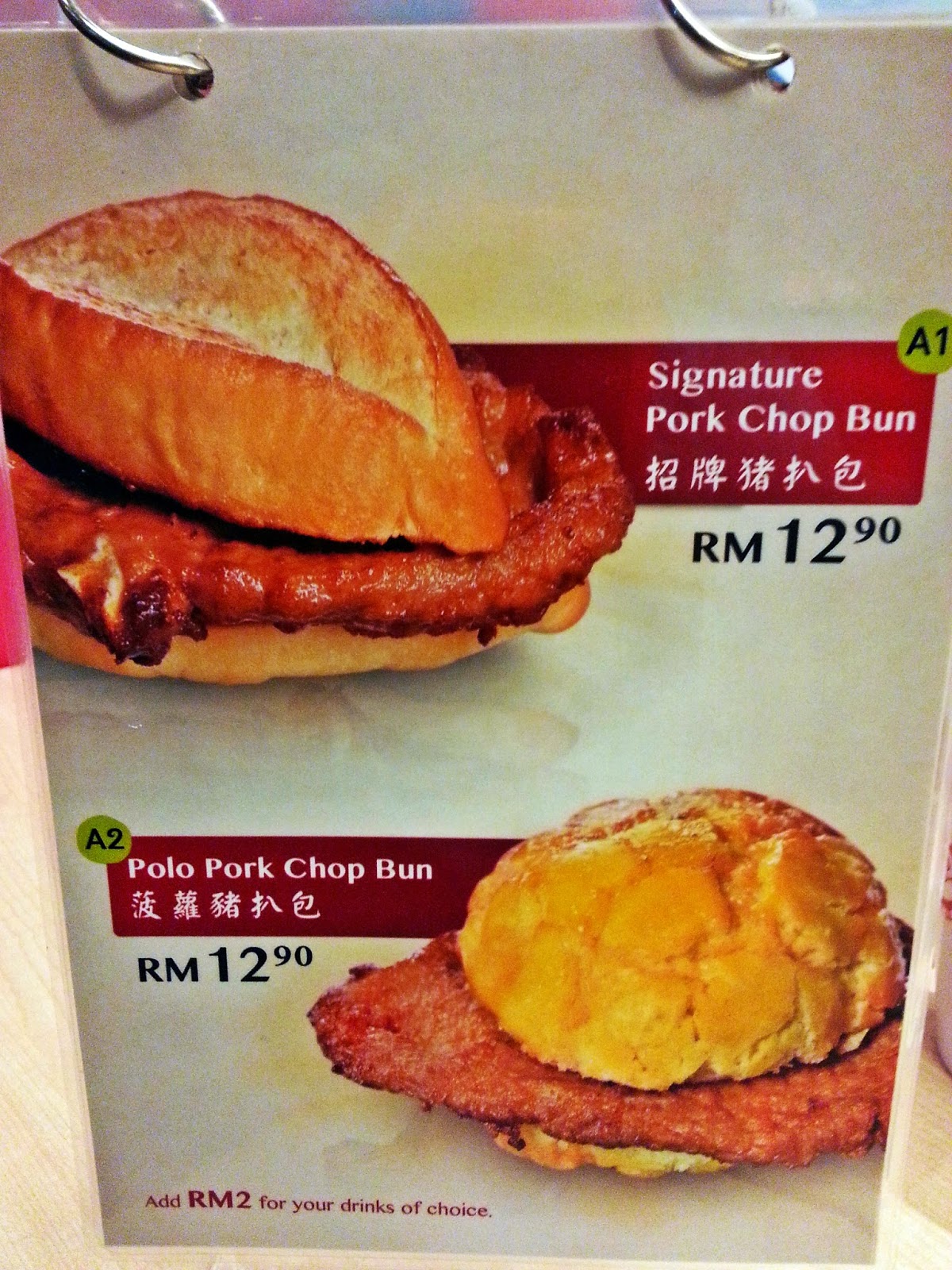 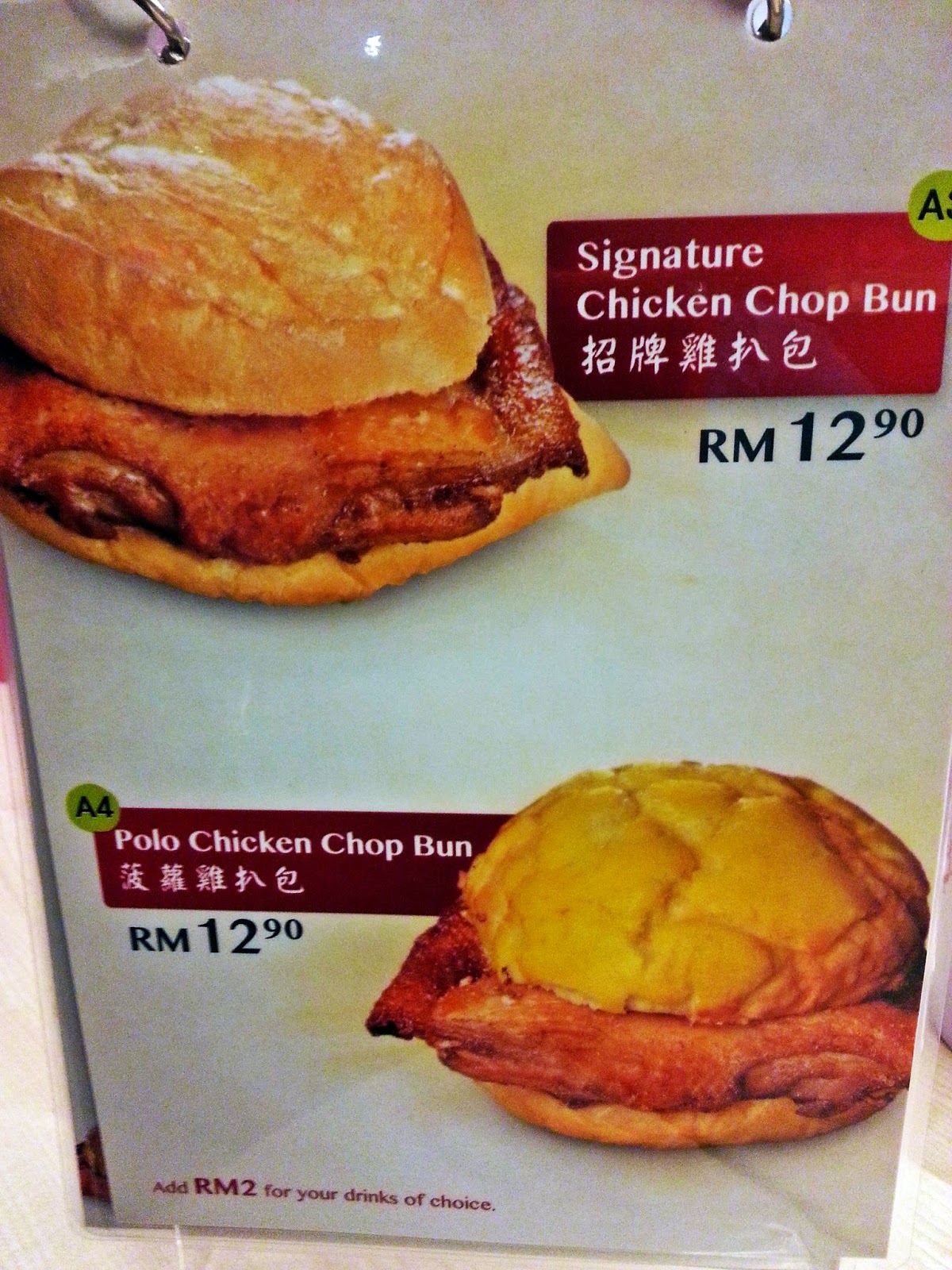 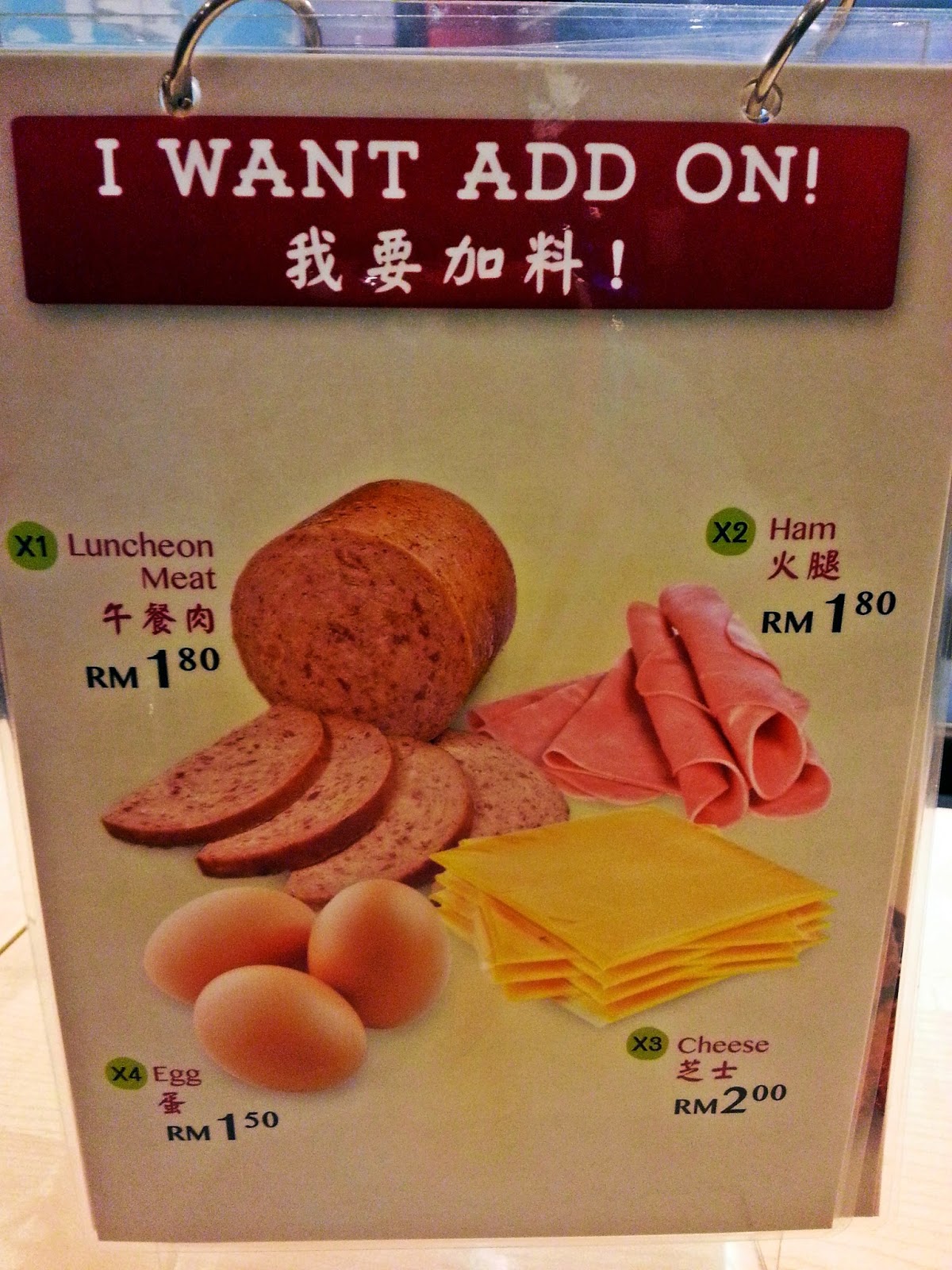 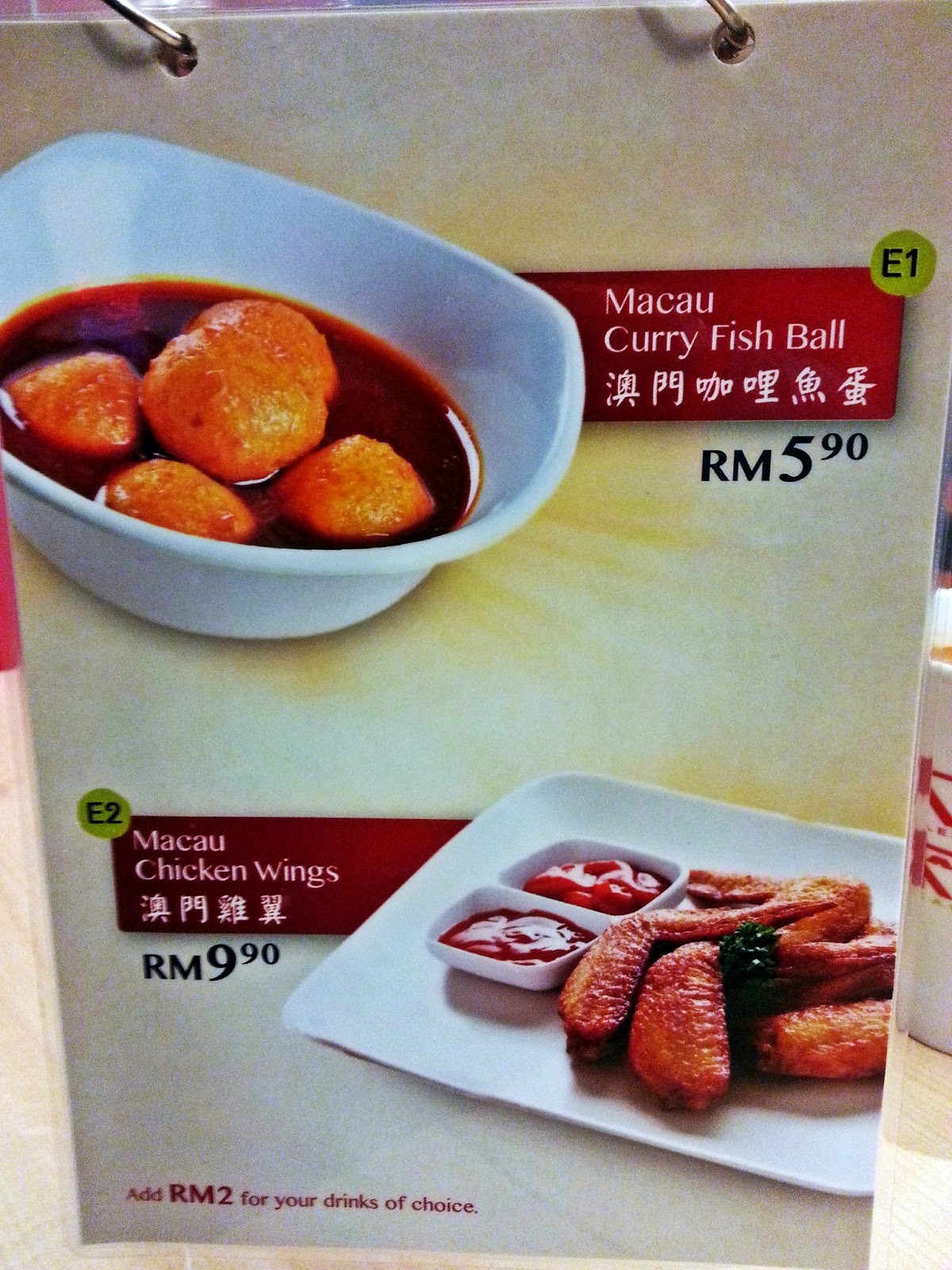 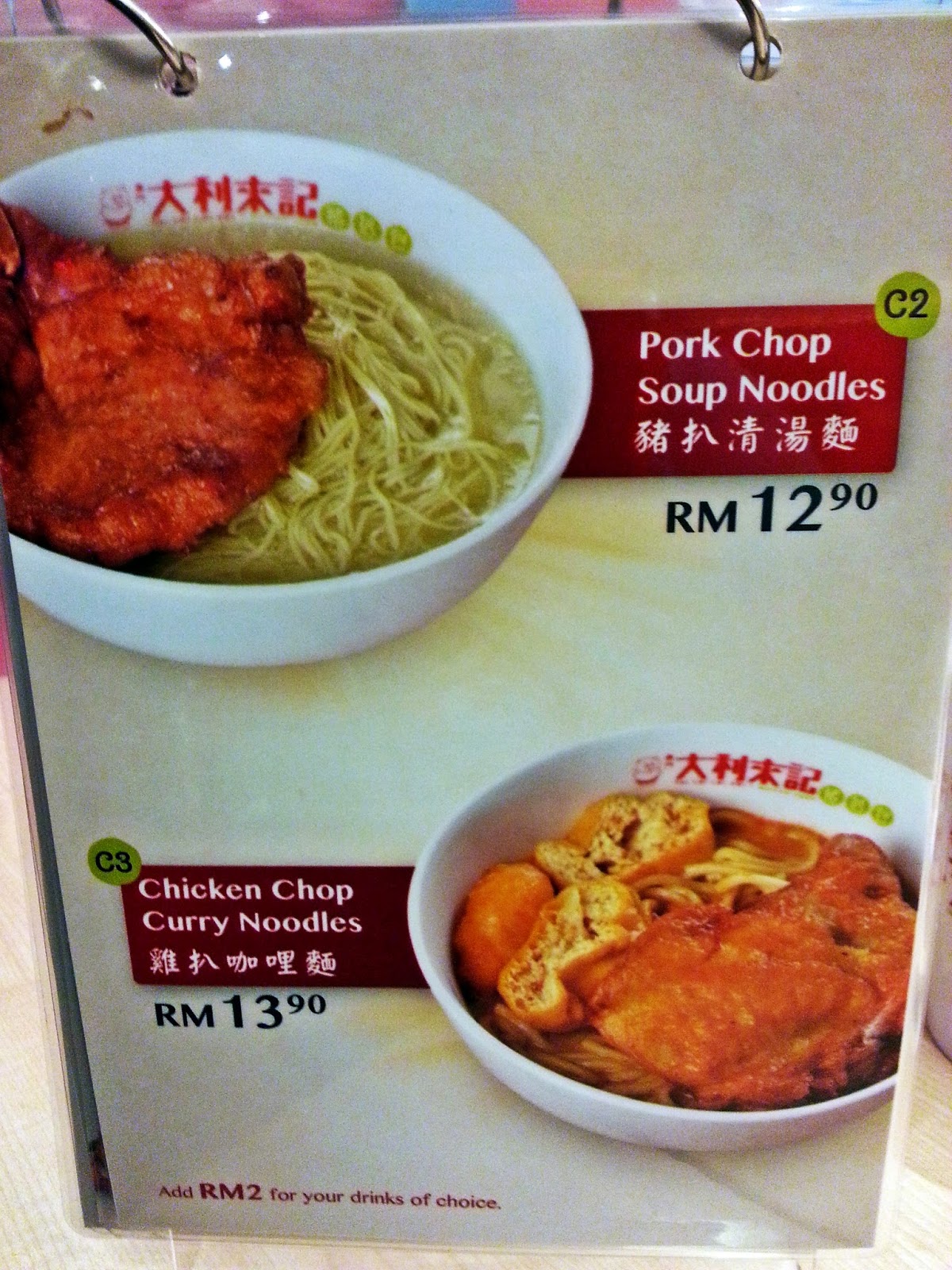 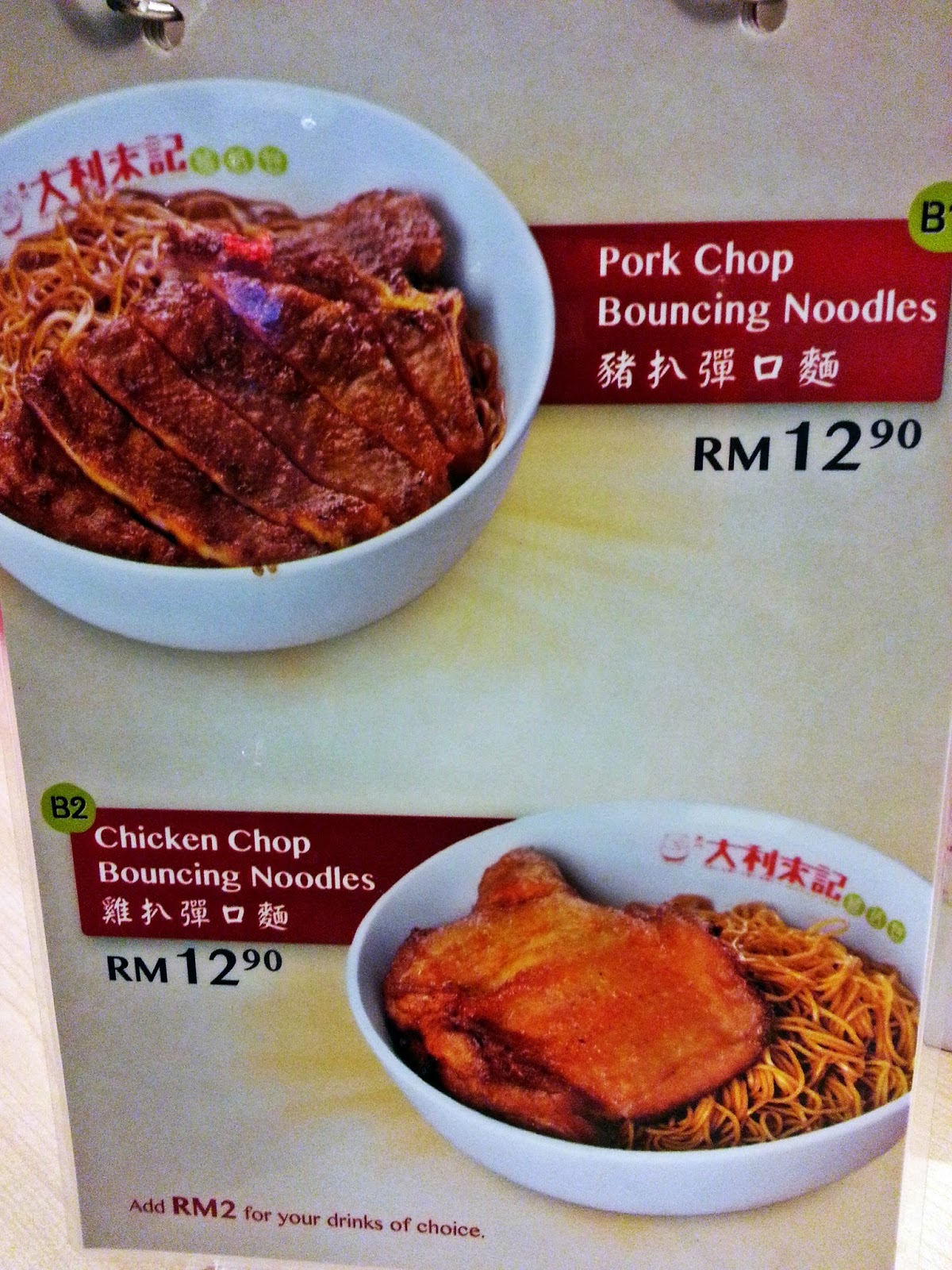 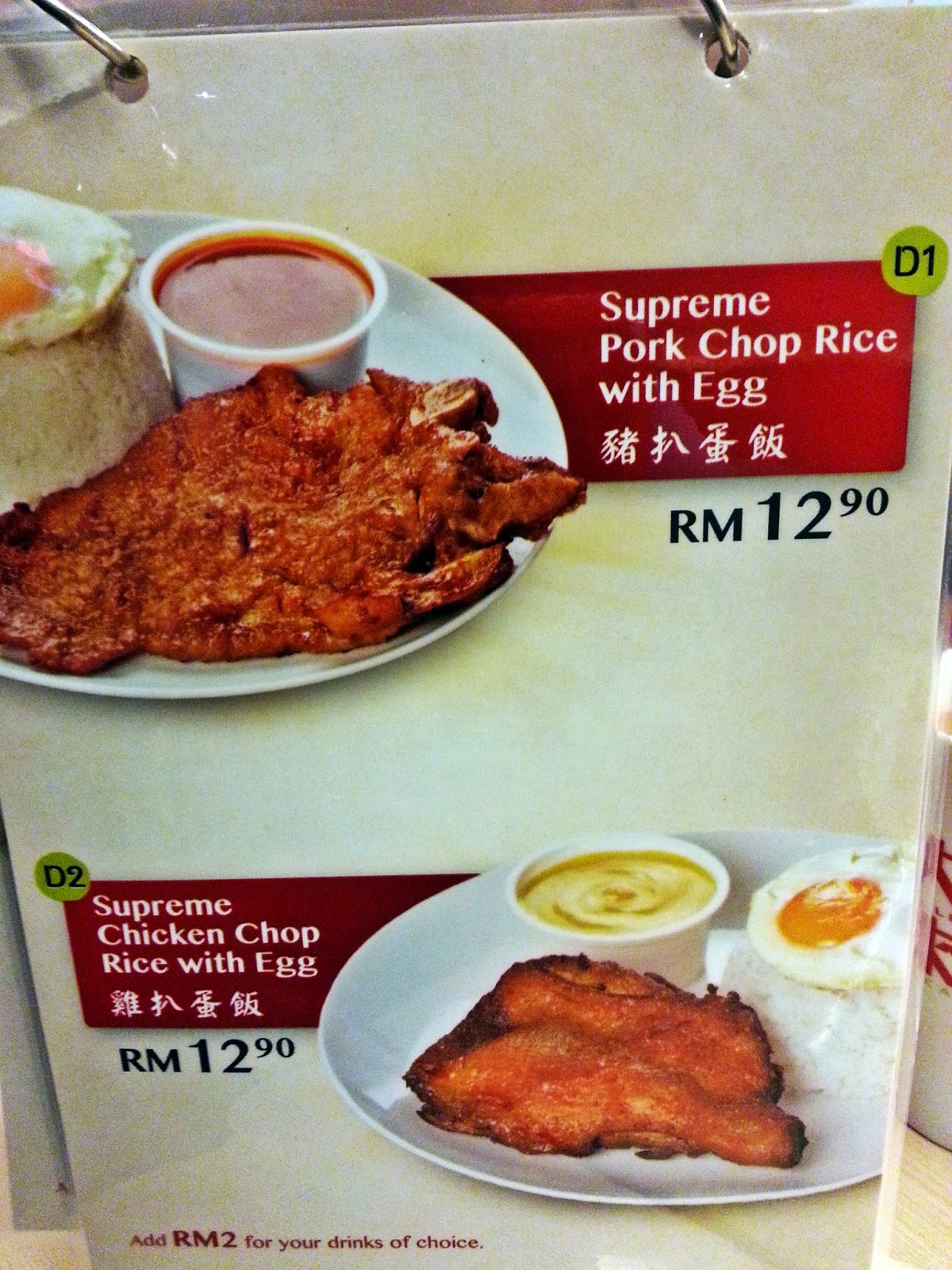 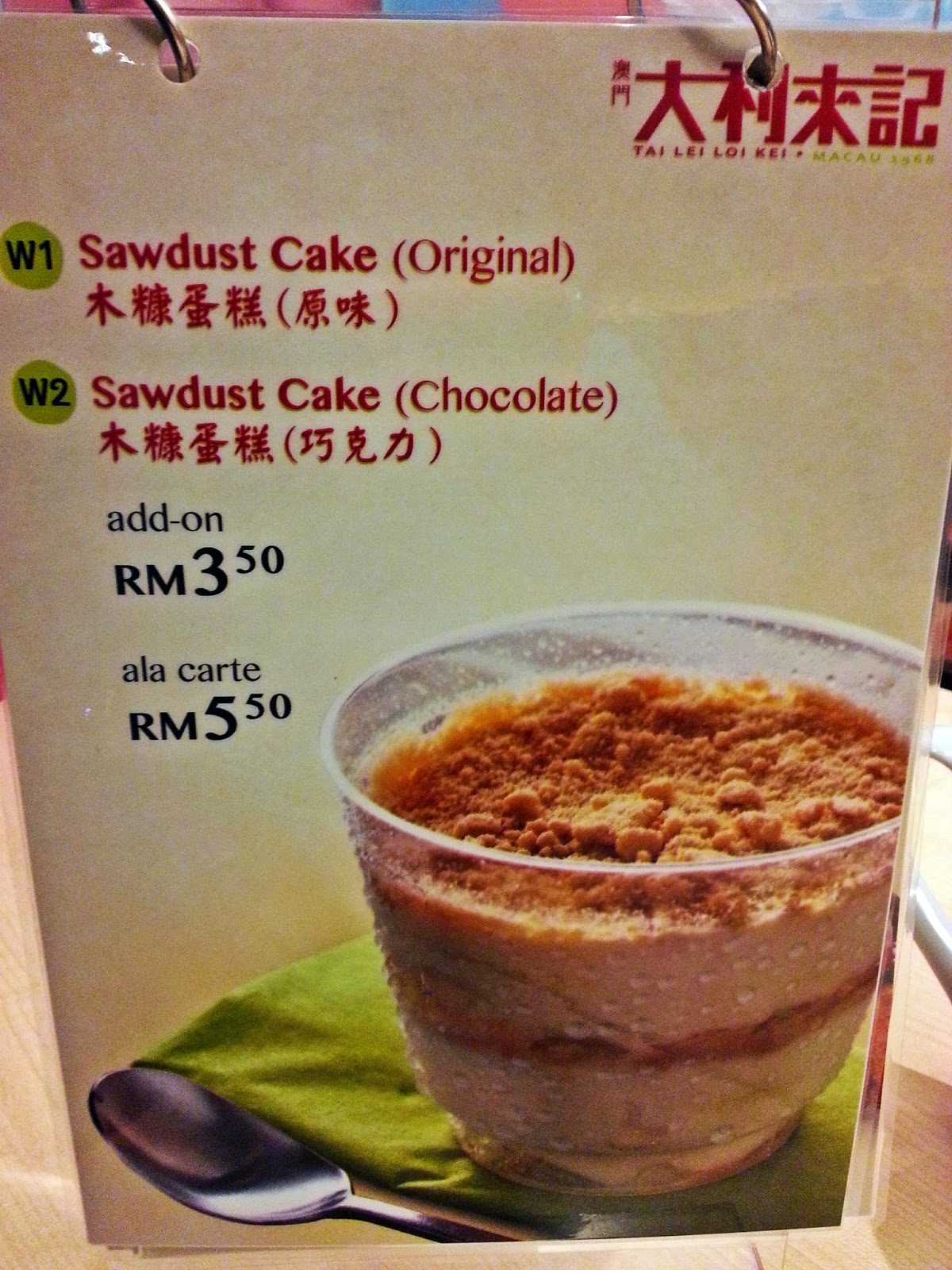 The above is their all day menu. Definitely a decent variety but mostly around different variations and combinations of dishes with their signature item .... Pork Chop.


Besides the usual dishes, they have also a simplified version of the bun and some meat being offered with a drink during Breakfast and Tea time.

I went for the Polo Pork Chop Bun and it is served wrapped in a paper bag and served on a plate. I guess it is customary to eat it directly from the paper bag but I found it a little inconvenient and decided to have it from the plate itself.

They have two options for the buns, one their Signature Bun and the other being the Polo Bun. I went for the Polo Bun. It was toasted with butter, slightly sweet and was good. I would rate the Polo Bun at 8/10 .

It is definitely a good idea to add on with some luncheon meat / ham and cheese as it definitely tastes much better this way. The Pork Chop itself was overly greasy. Though tasting good initially, you could get a little bored with the taste as you go on. This is where the Luncheon Meat and Cheese helps. The portion is quite huge and is good satisfy a heavy eater. Do note that there are bones in the Pork Chop and you would need to be careful while taking a mouthful or you may end up chipping your teeth. I would say that it was just an okay meal, maybe the over greasiness on the Pork Chop had put me off. Honestly, I would have preferred the Polo Bun with just the Luncheon Meat and Cheese akin to what they serve for breakfast and tea. My rating for this would be 7/10 .Not something that I would yearn for.

Overall, it is okay to try out this place once. The Pork Chop itself was really nothing great. Would I come back? Yes, I would. I would be back to have the Polo Bun with just the Luncheon Meat and Cheese and also for the Curry and yes....not to forget the Milk Tea. These three items were real winners in my view, not so much the Pork Chop itself.